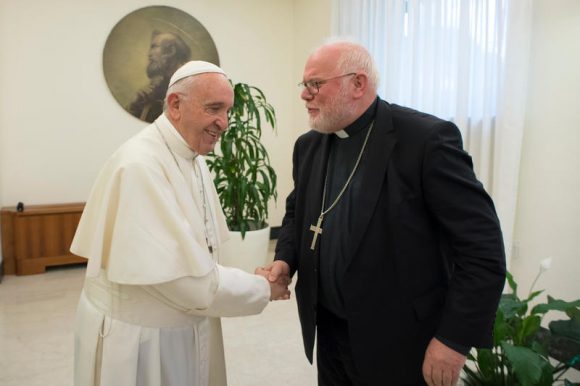 “Although this decision comes as no surprise, it is a major challenge for climate protection at international level. It erodes the global trust achieved with the agreement of the Paris climate conference. Until the end, we had hoped that the discussions at the G7 and the meeting with Pope Francis would have positively influenced his decision. The Encyclical Laudato Si, offered by Pope Francis to President Trump at their meeting last week, stresses that the weakness of international politics lies in the fact that too many particular interests take precedence over the common good. It is regrettable that this analysis is again confirmed and that global responsibility stops at the borders of a country. The international community should not be discouraged. Europeans in particular have a duty to remain united and to play a leading role in safeguarding creation”.