COMECE contributed to the EU public consultation  on the future EU Arctic policy, highlighting the EU’s responsibility to ensure a sustainable and peaceful  Arctic  that puts its  people at the cemtre. The contribution was jointly elaborated with Justice & Peace Europe in dialogue with regional Church actors. 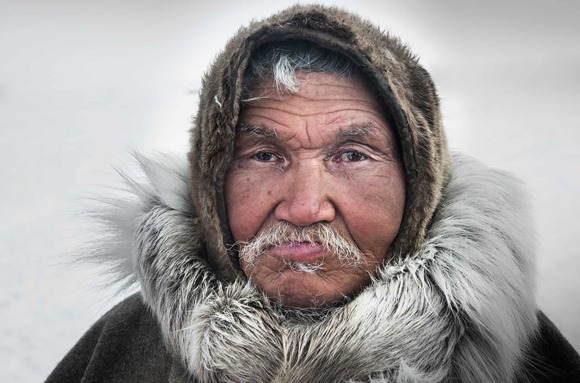 In the context of the current developments impacting the Artic region, the European Union is reviewing its 2016 policy framework to address the interconnected ecological, socio-economic, human rights and geopolitical challenges.

Participating in a recent EU public consultation, COMECE and Justice & Peace Europe highlight that the future EU Artic policy should promote a partnership for sustainable and integral development of persons, families and local communities, while respecting their natural environment.

In this regard, the joint document suggests that “the human dimension should have a stronger articulation in the future policy, including health, safety and socio-economic empowerment of local communities and migrant workers present in the region”.

Along with strengthening the protection and promotion of human rights, including land, social, cultural, religious and linguistic rights of indigenous communities, the EU is encouraged to prioritse the fostering of resilience of local communities in view of the necessary adaptations induced by climate change and its ramifications.

The wealth of natural resources present in the Arctic region and their increased accessibility due to melting ice, fuels the potential for predatory practices that exploit the environment and impoverish local populations.

Echoing Pope Francis’ call for an integral ecology, safeguarding Creation and building a truly just and equitable social and economic order, in its contribution COMECE stresses for the future EU Arctic policy framework to include “a binding mechanism for corporate social responsibility, requiring companies to fully comply with internationally recognised human rights, social and environmental standards”.

In order to address the risk of a fragmentation of the region, the EU should promote new inclusive ways of multilateral engagement with all regional and local actors, including indigenous communities.

Churches, religious communities and faith-based actors, as promoters of sustainable human development and peace at the grassroots, and multipliers of awareness raising efforts, could, according to COMECE, be recognised as natural partners of the EU in jointly addressing the challenges pertinent to the Arctic region.