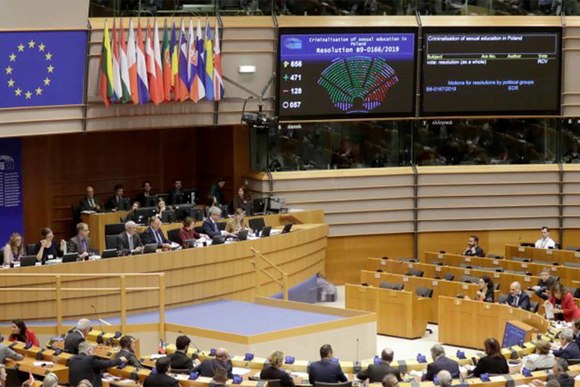 In their letter, the EU Bishops emphasize once again that the Catholic Church, which seeks to support women in life situations arising from difficult or unwanted pregnancies, calls for the protection and care of all unborn life.

“From a legal perspective – the Bishops underline – neither European Union legislation nor the European Convention on Human Rights provide for a right to abortion. This matter is left up to the legal systems of the Member States”.

A fundamental principle of the European Union is the principle of conferral, under which the Union shall act only within the limits of the competences conferred upon it by the Member States in the Treaties. “Strict observance of this principle is – reads the letter – a requirement of the rule of law, one of the fundamental values of the Union”.

In their letter, the Bishops of the EU also express concern on the questioning by the EP Resolution of the fundamental right to conscientious objection, which is an emanation of freedom of conscience. “This is particularly worrying – the letter continues – considering that in the healthcare sector conscientious objectors are in many cases subject to discrimination”.