Every year approximately 25,000 people in the EU and about 700,000 in the rest of the world die because of resistance against «antibiotics». What is this phenomenon? How is it possible? What is the EU doing to protect its citizens? What is the contribution of COMECE to counter it? 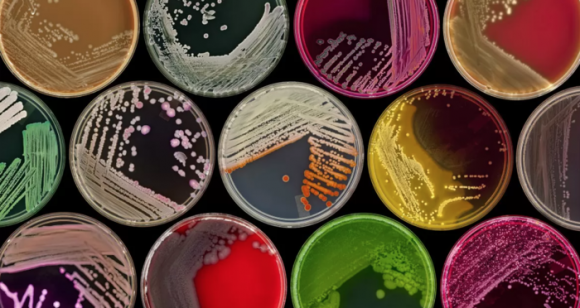 The resistance against antibiotics, or Antimicrobial Resistance (AMR), is a worldwide growing phenomenon due to an overuse or an inappropriate use of antibiotics in human medicine, in animal healthcare, in livestock and in plant care, but also due to poor hygiene conditions in hospitals and health care.

AMR could seriously threaten medical treatment of humans and make appropriate treatment of serious illnesses (operations, chemotherapy etc.) very difficult or almost impossible, at least very expensive. The EU started to tackle the problem in 2006 by banning antibiotics as growth promoters in livestock. Other measures were taken, including a conference on the socio-economic aspects of AMR organised by the European Parliament and the new EU One Health Action Plan against AMR launched in 2017 by the European Commission.

As a major health care and education actor in the EU and at the global level, the Church is interested in analysing the phenomenon and tackling it. COMECE is actively monitoring the EU’s actions against AMR, addressing on the ethical implications from a Christian perspective and highlighting the need for concrete actions to make people aware of the right use of antibiotics in human health care.

In more occasions, COMECE urged the EU institutions to monitor the highly industrialized agriculture sector, where a high number of animals on limited space inveigle farmers to use antibiotics as prophylactic treatment to avoid animal diseases due to stress and overpopulation.

Together with other actors in the European Parliament and in Civil Society, COMECE will follow all dimensions of the phenomenon, trying to create deeper awareness of this problem and the necessity to tackle it within Church institutions.