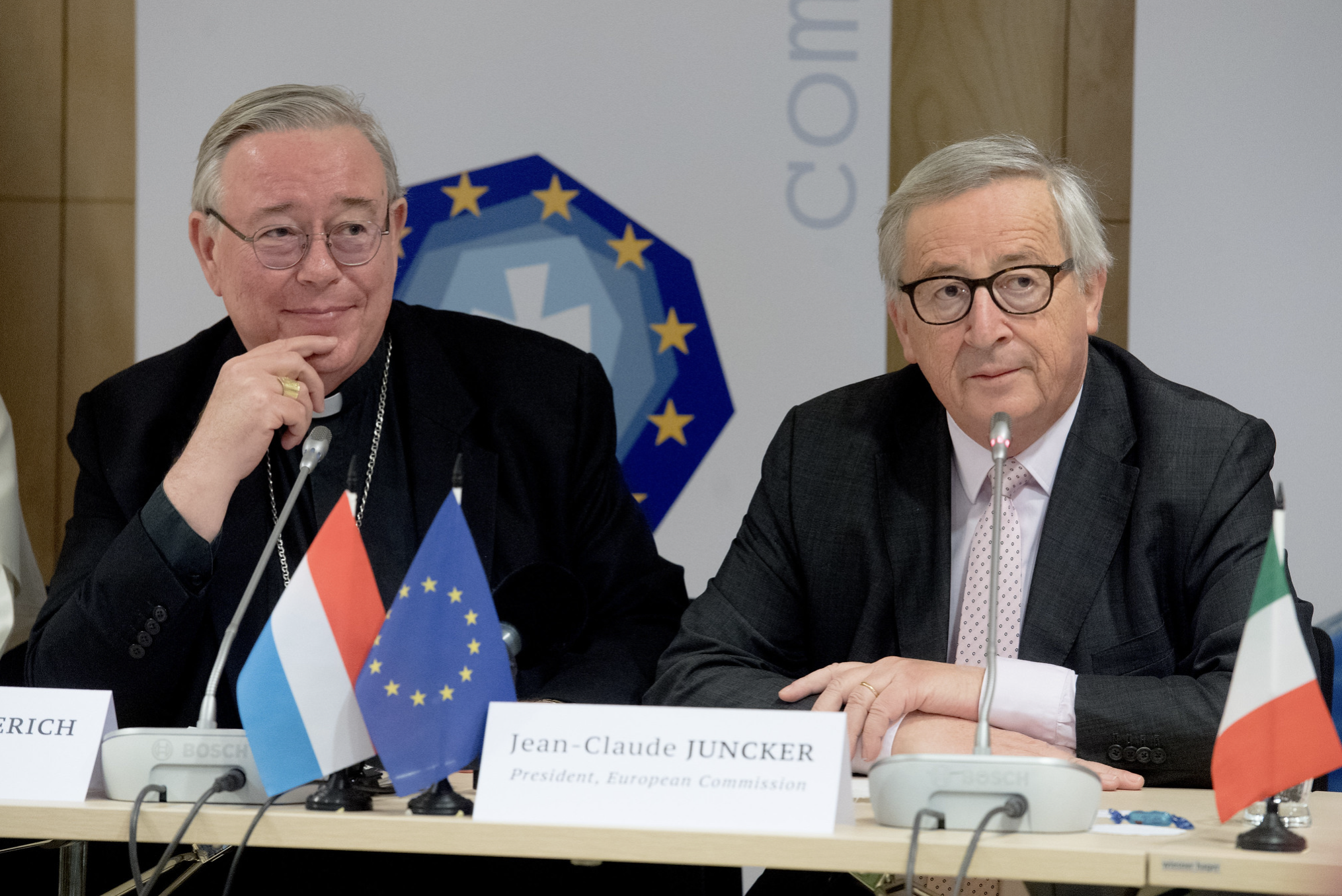 The Catholic Church fully supports the European integration process and has accompanied it from the very beginning. Since its establishment in 1980, COMECE has been in dialogue with the European institutions, providing contributions that promote common good and a human-centered approach.

The preamble of the statute of COMECE identifies the following functions:

The mission of COMECE is pursued through regular contacts with EU officers and Members of the European Parliament. This dialogue takes shape in formal and informal meetings and events: annual high-level meetings between the EU and religious leaders, dialogue seminars with the EU institutions, biannual meetings with each Presidency of the EU Council, conferences at the European Parliament, the participation of EU representatives to the COMECE Plenary Assemblies, to its Commissions and Working Groups.

This dialogue is also concretised through the contribution of COMECE to consultation processes launched by the European Commission, as well as opinions and statements to ongoing EU dossiers.

Since 2009, the dialogue between Churches and EU institutions has a legal basis in Article 17 of the Treaty on the Functioning of the European Union.

The COMECE Statute is available in Italian and English.