The Commission of the Bishops’ Conferences of the European Union (COMECE) releases on Monday 28 November 2022 its contribution to the EC Consultation on defining the framework conditions of the Social Economy. Mgr. Hérouard: “the market should also be a place that creates alliances, common belonging, and mutual care between living beings”. Read the Contribution (EN – FR) 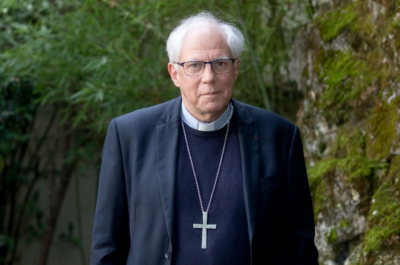 The COMECE contribution outlines concrete proposals to the European Commission in view of developing the full potential of the Social Economy in all EU Member States by better adapting their national policies and legal frameworks to the specific needs and actors of the social economy.

The tools suggested by COMECE are the principles of the Catholic Social Teaching, including the common good, the universal destination of goods, the dignity of the human person and social justice, subsidiarity and the preferential option for the poor.

COMECE also highlights the need to rethink the idea of market, which “should be not only an exchange based on the calculation of individual gains to be obtained, but also a place that makes room for ‘relational wealth’, […] creating alliances, common belonging, and mutual care between living beings”, states Mgr. Hérouard.

The document was submitted to the relevant European Commission’s consultation on 30 September 2022.