Pope Francis released a message condemning “fake news”, saying that it’s a “sign of intolerant and hypersensitive attitudes, and leads only to the spread of arrogance and hatred”. 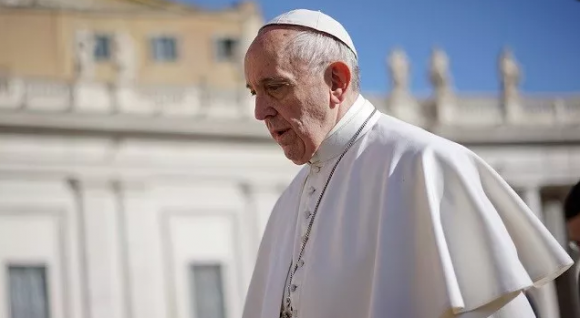 In his message for the World Communications Day, the Holy Father highlighted the importance of Communication as “part of God’s plan for us and an essential way to experience fellowship”. He warned all media operators about the devastating impact that the spreading of disinformation online and in the traditional media may have on society.

During (Re)Thinking Europe, Pope Francis stated that “Europe cannot miss the chance to be first and foremost a place of candid and constructive dialogue in which all participants share equal dignity”.

The phenomenon of fake news tends to isolate, divide, and oppose people, and ultimately to hinder dialogue. “Spreading fake news – as the Pope said – can serve to advance specific goals, influence political decisions and serve economic interests, […] turning people into unwilling accomplices in spreading biased and baseless ideas” that obstruct a constructive dialogue.

The best antidotes to falsehoods – suggested the Pope – are people: people ready to listen and to engage in sincere dialogue so that the truth can emerge.

The Catholic Church observe the World Communication day since 1967 on January 24 during the day of the feast of St. Francis de Sales, the patron saint of journalists.

Recently the EU Commission started a reflection on possible measures to counter the phenomenon, launching a “Public consultation on fake news and online disinformation” and establishing a High Level Expert Group that wishes to contribute to the development of an EU-level strategy on how to tackle fake news. The consultation will be open until February 23th.