Following the tragic incident that occurred on 25 June 2022, when around 2,000 migrants crossing from Morocco tried to break through the Melilla border fence, Fr. Manuel Barrios Prieto, General Secretary of the Commission of the Bishops’ Conferences of the European Union (COMECE), releases on Monday 27 June 2022 the following statement (EN – ES). 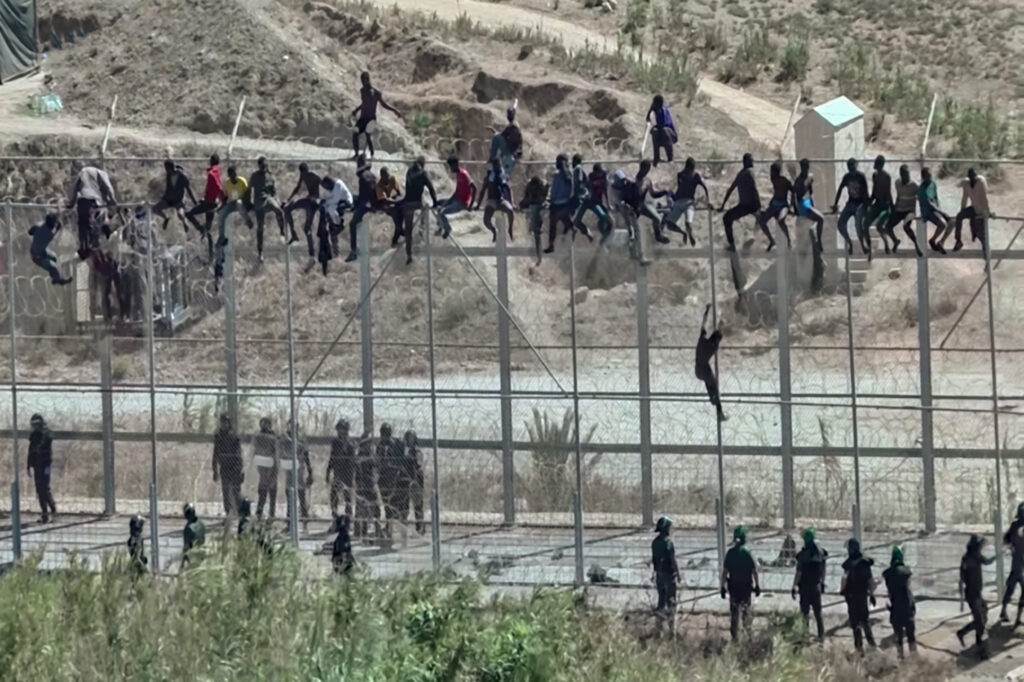 “COMECE laments the death of dozens of migrants and asylum seekers near Morocco’s city of Nador, while trying to cross the fence into the Spanish city of Melilla, as well as the loss of two policemen’s lives.

We pray for them and for their families. COMECE calls for the identification of the victims and the return of their remains to their families, and for an independent and trustworthy investigation of what happened in this tragic episode.

The EU and its member states’ management of migration cannot consist in giving a blank check to neighbouring countries that don’t respect the inalienable dignity of migrants and refugees.

COMECE also condemns the use of violence by people trying to cross borders and calls for a proportionate use of force by law enforcement agents and the absolute respect of the human dignity and the fundamental rights of migrants and refugees, as well as the facilitation of an appropriate screening of persons that are legitimate asylum seekers.”